In this video she shows herself eating raw liver, raw lungs, raw kidney and raw heart from wild ELK. For those of you who do not know what an Elk is, it is an enormous wild deer. See picture below just how enormous this animal is: 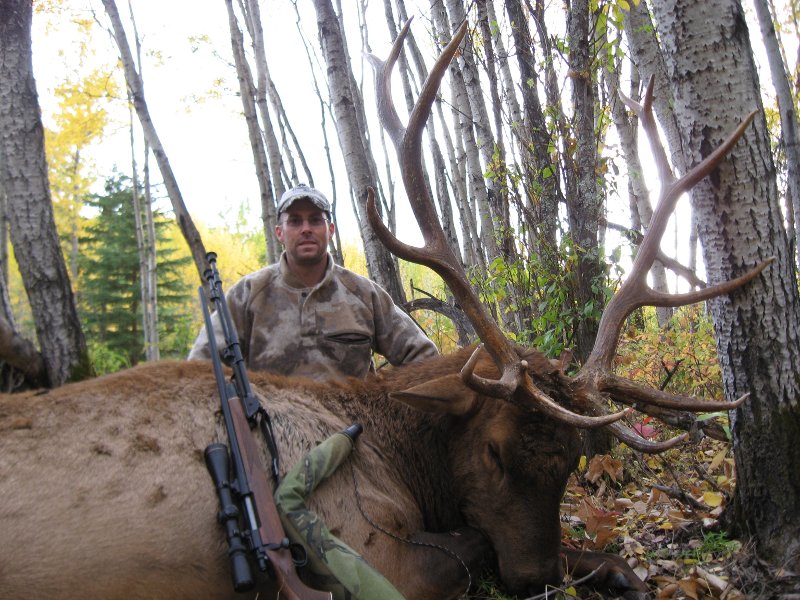 I was so impressed when I first saw her video… like a teenager with a crush!

“Oh my gosh! Everything about you in that video is so cute… so feminine!
I have no idea what you were saying there for 10 minutes… but you looked like a star!

Inger followed up this video, this time showing her technique how she eats her raw beef that has been blackened and dried in her refrigerator for a month. She slices the meat thinly and rolls in some raw fat. How’s that for technique?

3rd video is Inger showing technique in preparing raw salmon tartar, a common fish in her part of the world.

Inger also makes recipes and nice presentations of her raw paleo diet food such as: 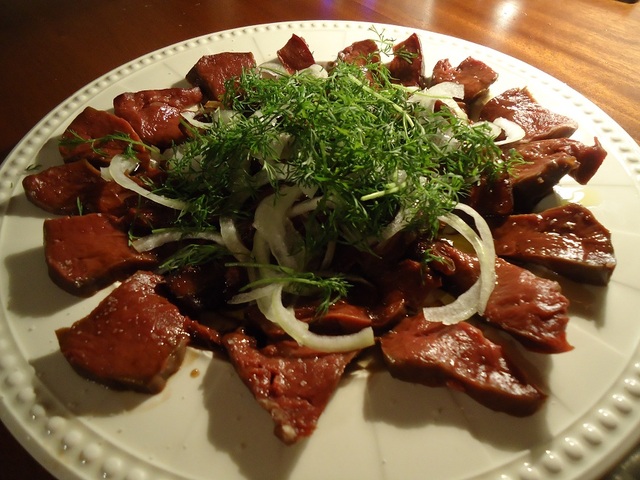 Inger posts at our forum: http://www.rawpaleodietforum.com